Get Your Free Estimate! 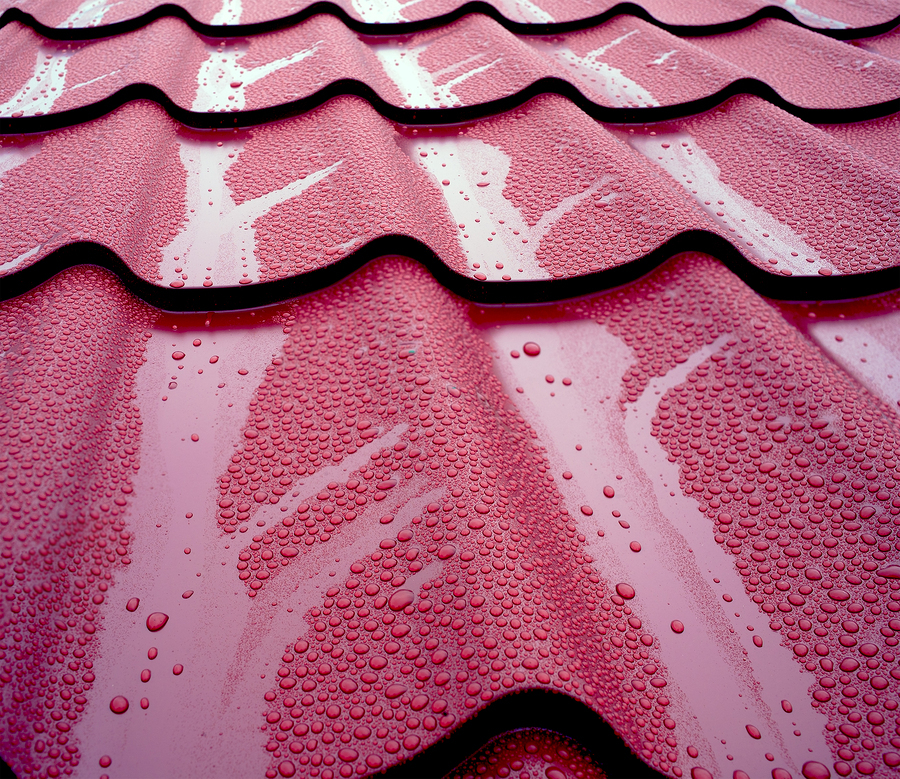 Stains on the ceiling may be caused by a leaky roof.

Ceiling stains are a major cause for concern for homeowners, whether they appear out of the blue or have been there for years. Home inspectors zero in on these unsightly blemishes as a sign of trouble that may possibly need repairing, and homeowners who are seeing new stains fear that they will need to spend big bucks to make things right.

Leaking Roofs. Whether it’s from an old leak that has been fixed long ago or a current situation, the most common cause of ceiling stains is a leaking roof. One way to tell the difference between an old leak and a current one is to use a moisture meter to test the stain. If it is old, moisture won’t register on the meter. If it does, then calling a roof repair company or contractor could be the next step to figuring out the problem.

Fan Duct Condensation. When your bathroom ventilation fan isn’t properly insulated and connected to a roof cap, moisture condenses instead of venting to the outside. When enough moisture condenses, it runs down the vent and makes a stain on the ceiling next to the fan. Properly insulating the fan and making sure that around the opening is airtight can prevent this condensation from happening.

Ice Dam Leakage. Ice dams are caused by a buildup of snow and ice that melts and refreezes on the roof of a house. Ice dams form when the attic has insufficient insulation, allowing heat to rise up to the roof and melt the snow and ice, which then refreezes. The ice dam blocks the normal runoff of water from melting snow, which then backs up and sometimes forces itself through the roof shingles and into the house, causing roof damage.

Ice dam leakage can be prevented by properly insulating the attic so that heat doesn’t penetrate. Before correcting the ice dam problem, however, any mold or mildew that has collected on the roof framing must be repaired, along with any wet or moldy insulation.

Attic Condensation. If the roof isn’t actually leaking, frost buildup in the attic can lead to random ceiling stains in several places as the frost melts in spring. To fix this problem, seal air leaks in the attic and make sure humidity inside the house is lowered. 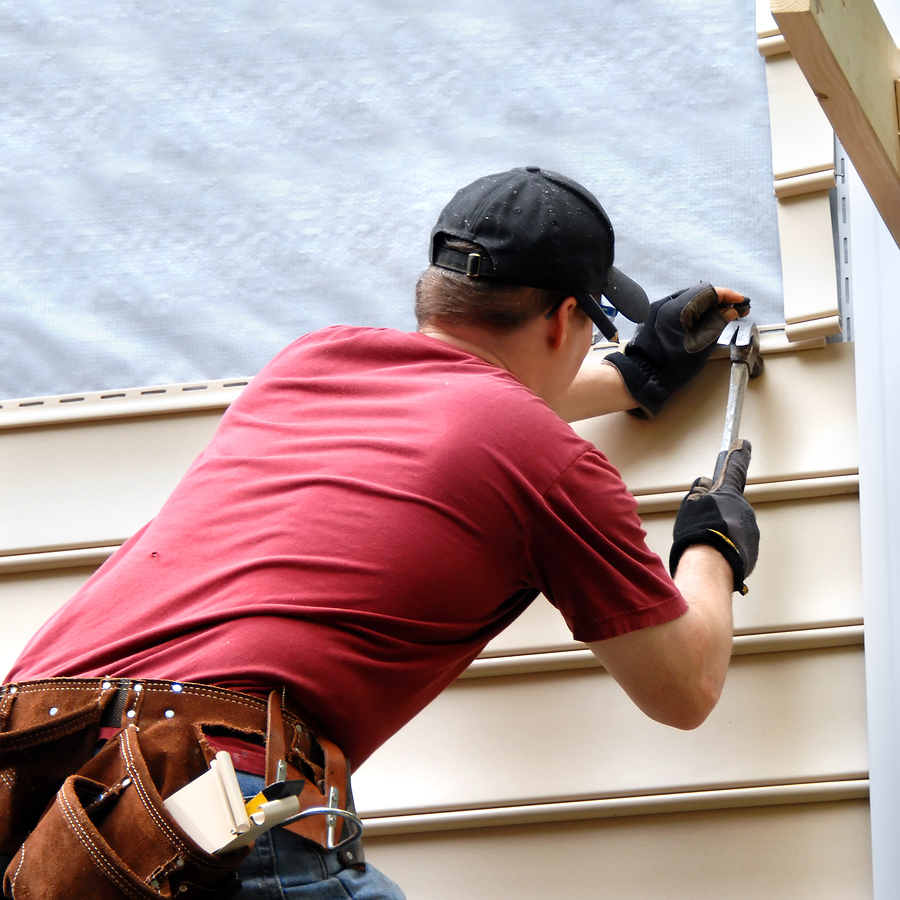 Proper insulation can go a long way toward preventing ceiling stains from roof leaks and condensation.

Leaking Radiators or Plumbing. Stains below radiators or plumbing are likely due to leaks in these water-filled devices. As with leaking roofs, many of these leaks may be old, but can be tested and checked to make sure before repainting or replacing stained areas.

Moonworks has trained professionals to investigate roof stains and figure out what is causing them, or has caused them in the past. From repairing a leaky pipe to replacing your entire roof, we can take care of the problem, no matter how minor or serious. Contact us today at 1-800-975-6666.